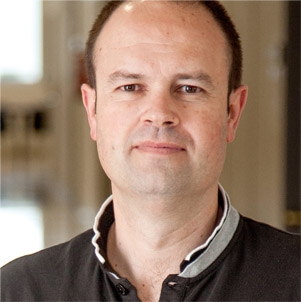 Full Professor in Criminal Law, University of the Basque Country

Prof Landa (www.jmlanda.com) is currently Full Professor of Criminal Law at the University of the Basque Country (Euskadi, Spain) and Director of the Chair for Human Rights and Public Authorities at the same University. His principal lines of research deal with racism, xenophobia and discrimination, as well as hate crimes, crimes against humanity, terrorism and penology.

He was awarded with the Vom Humboldt research fellow in November 2005. Prof Landa has been Director of the Human Rights Office of the Basque Government (Justice Department) from November 2005 until Mai 2009.

At the moment he is director of a research team (I+D+I DER 2015-64599-P) funded by the Spanish Government analyzing the system of criminal sanctions with a comparative approach and with a special focus upon hate-crimes and terrorism.